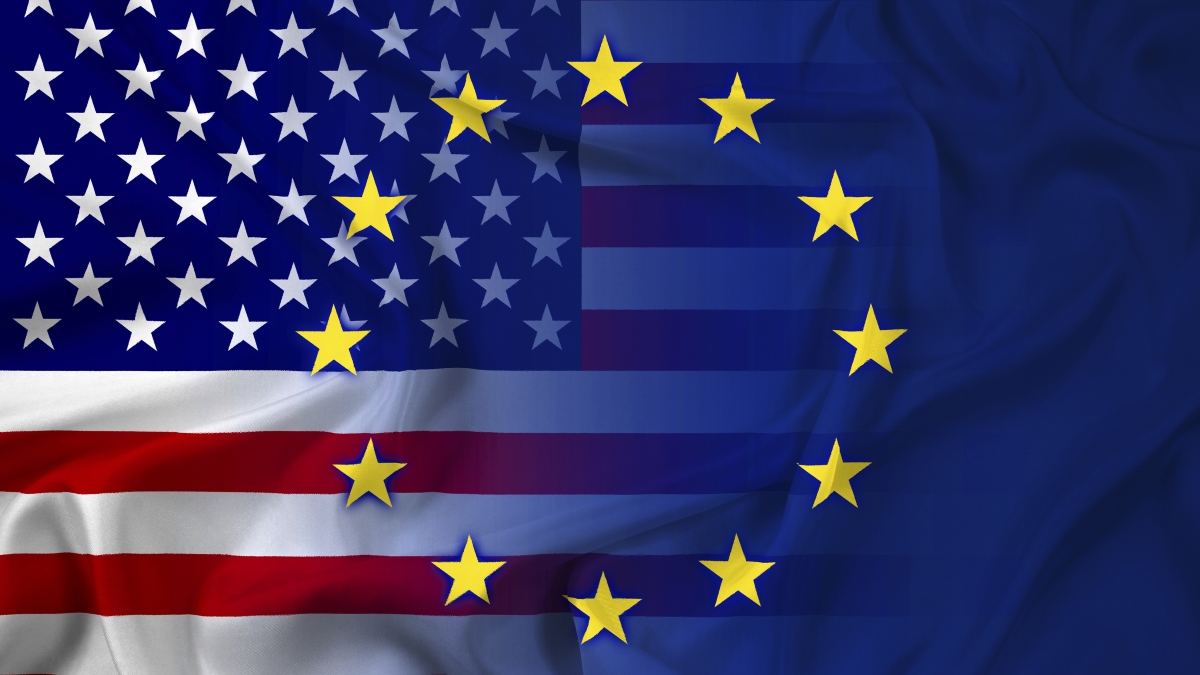 While the both the EMA and FDA (Office of Orphan Products) has seen a substantial and consistent rise in orphan designation requests, and consequently an increase in the orphan designations for which they approve, the figures are not equivalent. 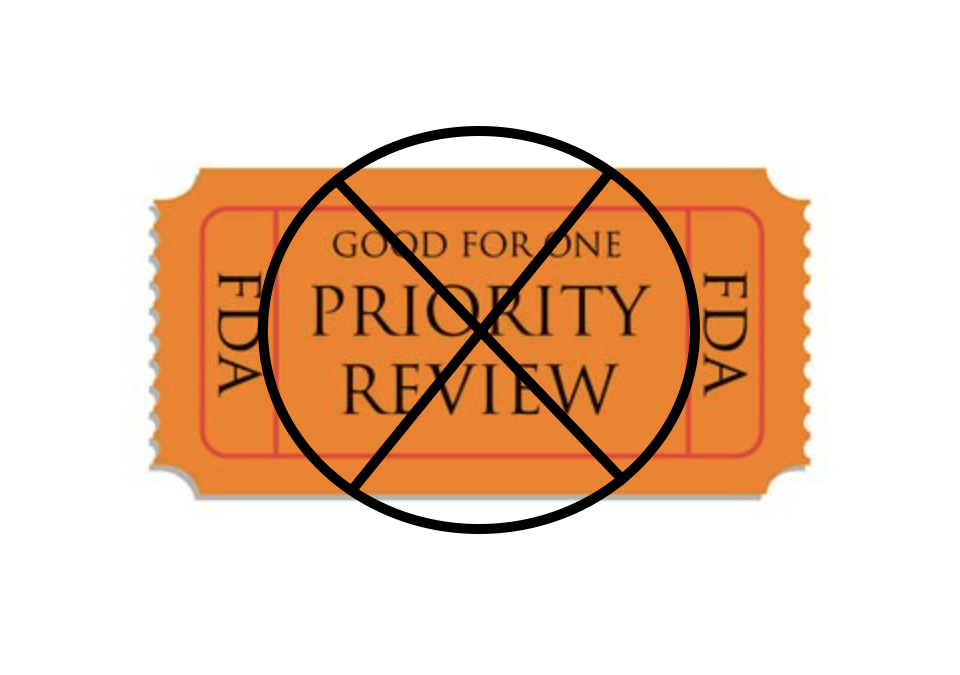 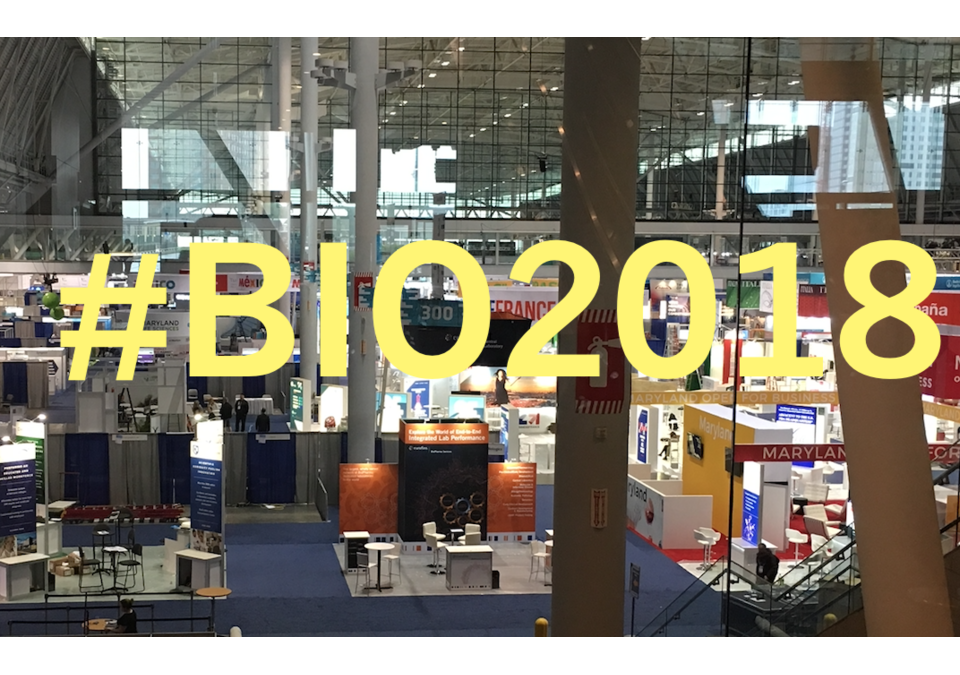 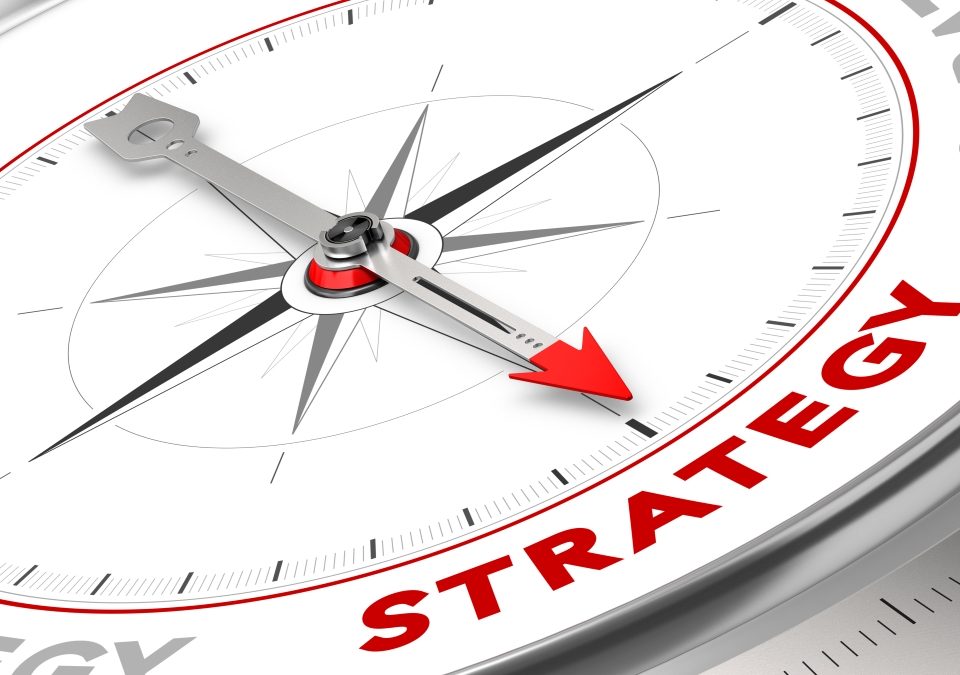