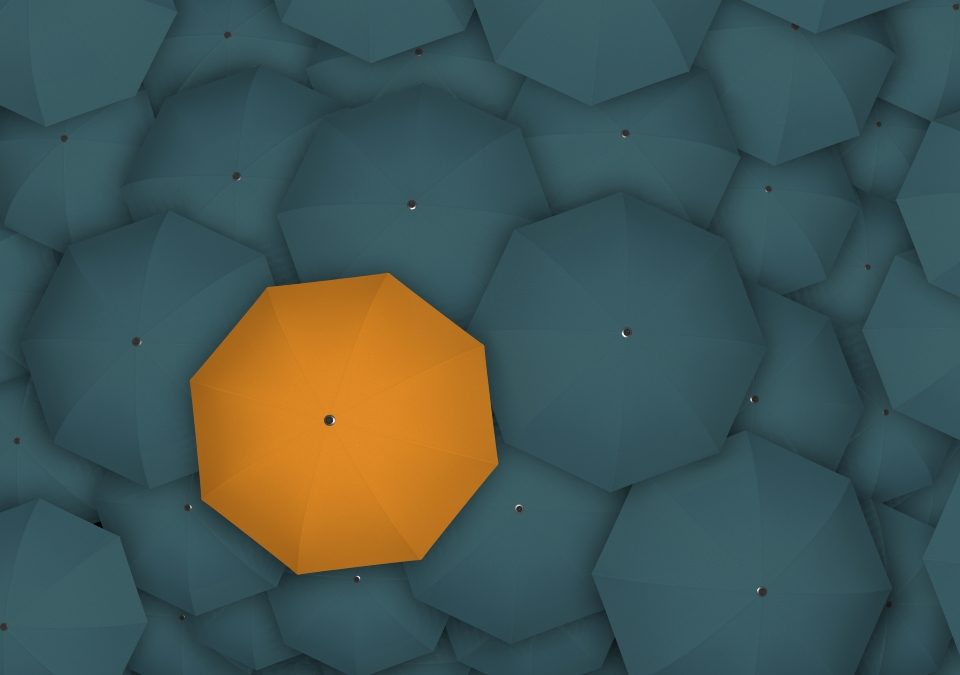 Orphan Insights is a series of Q&A assembled from the many discussions I have with companies developing medicines and therapies for rare diseases who are seeking regulatory advice. These questions are related to when, why and how to engage with the regulators, and take advantage of the various designations applicable to their orphan program.
Do you like it?
Read more 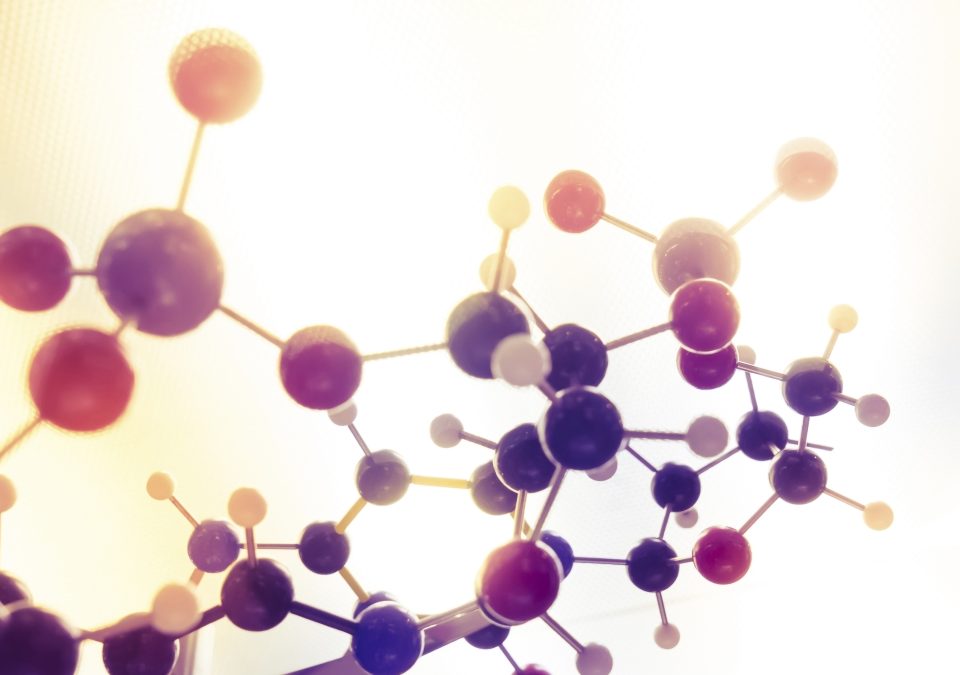 Need to Receive Your Orphan Drug Designation for JPM 2018?

Believe it or not, it’s that time of year to start thinking about making the most out of your JP Morgan 2018 experience. Given what we know and have come to anticipate, each year investors and partners expect to see various (and promising) regulatory milestones achieved, and in the past three years all eyes have been on ORPHANS.
Do you like it?
Read more

While the both the EMA and FDA (Office of Orphan Products) has seen a substantial and consistent rise in orphan designation requests, and consequently an increase in the orphan designations for which they approve, the figures are not equivalent. In the United States for instance, the OOPD designated 354 of the 466 applications received in 2015. In 2016, the OOPD received 110 more applications, setting a new record from the previous year, yet designated fewer (333). These numbers show designated applications dropping a whopping 20%.
Do you like it?
Read more 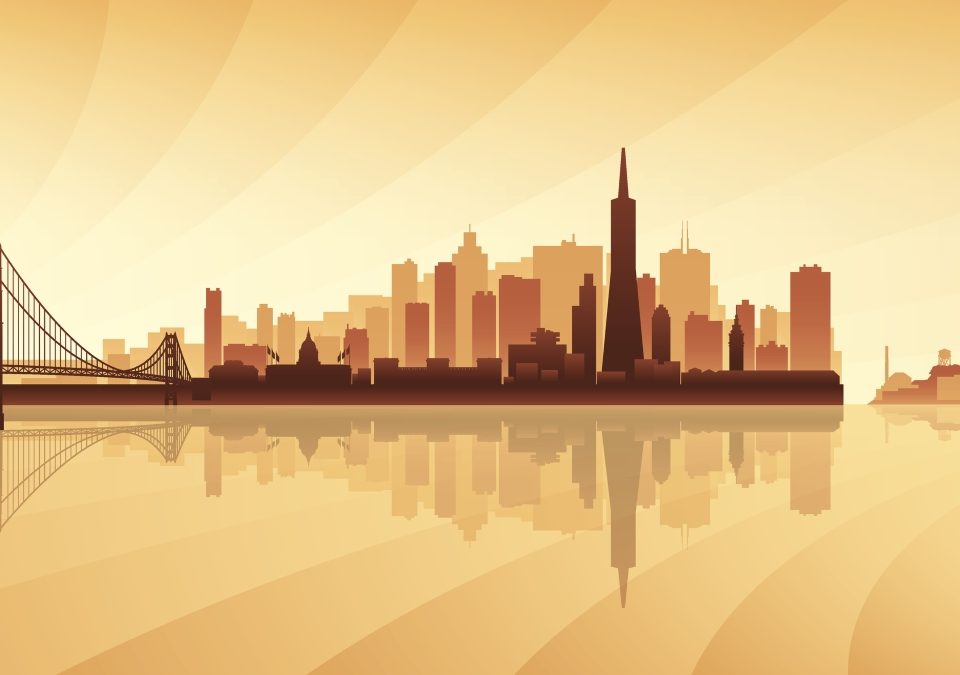 RareMoon is in full preparation mode and enthusiastic about planning for a successful three days in San Francisco for the industry's biggest events of the year. Why do we attend? Considering what we've seen in the past few years, we are anticipating a lot of buzz around rare diseases, orphan drugs and novel therapies at the JP Morgan Healthcare Conference this upcoming January. For RareMoon, we consider JPM a time to tap into investors, bankers, and biotech companies investing both research efforts and time into the rare disease arena.
Do you like it?
Read more
Prev page
123
Next page

Cell Gene Meeting on the Mesa

Visit us on LinkedIn